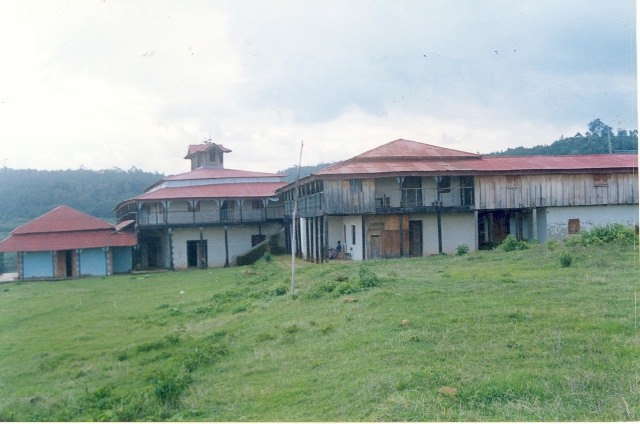 King Abajifar palace (1853–1925): Before being incorporated into the central Christian Empire of Ethiopia, Jimma was one and the strongest of the five autonomous Gibe kingdoms of the Oromo people.  Under the leadership of Abba Jifar Abba Gomal, who is known by his Islamic name Sultan Muhammad Dawud Ibn Ibrahim. At the end of 1860’s King Abba Jifar’s palace was built at Jiren which cost him 400Kg of gold and 65,000 Maria Theresa dollars and still stands with colorful architectural beauty. In the compound of the palace are four other buildings: the public mosque, the mosque of Abba Jifar, the residential palace of Abba Jifar and the residential building of Abba Jobir Abba Dula, his grandson.