Oromia: The Gifted Land of Culture and Nature

Oromia Regional National State, Straddling across the very heart of Ethiopia, is blessed with an abundance of cultural and natural assets of high touristic value. It is the land of astonishing natural beauty offering all sorts of landscape scenery that range from semi desert steppe to afro-alpine highlands soaring as high as 4377m. Its scenery, natural beauty and terrain is ascribable to mountain massifs, peaks, river gorges, natural moist tropical forests, magnificent waterfalls and various lakes.

The majestic natural beauty and wonders of the land, the range of fauna and flora, the wild animals, the multifarious cultural colors and the history of the Oromo people, their wisdom, tolerance and hospitality make Oromia breathtakingly beautiful. Moreover, one of the world’s biggest and marvelous caves, Sof Umar,one of the biggest and wonderful alpine park of Africa, Bale Mountains National Park, the paradise of birds and of their watchers,the Rift Valley Lakes Region, one of the spots of the cradle of mankind, Malka Qunture, several churches, monasteries, shrines, mosques, places of cultural ceremonies like the famous democratic Gada System of the Oromo people which inscribed as intangible cultural heritage by UNESCO make Oromia one of the most preferred tourist destinations in Ethiopia as well as in the world.

Make a spectacular journey to this land of richest history; majestic natural and cultural beauties of highest splendor, and make an unforgettable discovery of life time!
Wanchi
Sannate
Nasi'ol Cave
Red Fox
Oromia is one of the ten national regional states of Ethiopia. Having an area of 364,219 km2  Oromia National Regional State is one of the largest Regional States. With its huge landmass, it possesses immense natural and cultural resources with touristic significance.


Boundaries: Oromia has long borderline of about 6232.9 Kms touching all the regional states in Ethiopia, except the state of Tigray.  It shares international borderlines with Sudan and Kenya.

Population: The population of the region is estimated to be 39,029,132 accounting to Oromia Planning commission 2012 E.C report.

Government: Headed by a president, who is elected by the council of state (Chafe Oromia), The region is divided into 21 administrative zones, 19 city administrations, 336 districts and more than 6,431 rural kebekes and 743 urban  Kebeles.

Capital city:  The capital city of the Regional State of Oromia is Finfine (Addis Ababa) which is capital to the country also.

Topography and Climate: Oromia is a region of great physiographic diversity. Its landscape includes high and rugged mountain ranges, undulating plateau, panoramic gorges with deep incised river valleys, and rolling plains. Rising from less than 500 meters above sea level to high ranges that culminate in Mt. Batu (4607 m) the highest peak of the region. It is endowed with varied relief features which in turn accentuate varied and amiable climatic conditions and other rich natural resource bases.

Oromia is a remnant part of the high and extensive Afro-Arabian plateau formed from continued uplift, rifting and subsequent volcanic piles. High relief of over 1500m is dominant. The climatic types prevailing in the region may be grouped into 3 major categories: the dry climate, tropical rainy climate and temperate rainy climate. The dry climate is characterized by poor sparse vegetation with annual mean temperature of 27°C to 39°C, and mean annual rainfall of less than 450 mm. The hot semi-arid climate mean annual temperature varies between 18°C and 27°C. It has a mean annual rainfall of 410-820 mm with noticeable variability from year to year. Highlands of Oromia experience a temperate climate of moderate temperature, (mean temperature of the coolest month is less than 18oc) and ample precipitation (1200-2000mm).

Media: there are government TV station OBN and radio station of FM and MW in Amharic, Afan Oromo and English languages.

News papers published in Afan Oromo are the weekly Barisa, Kalacha Oromia, while several government and private newspapers are also published in Amharic, English and Arabic, these include the daily Addis Zaman, Ethiopian Herald, and many others.

Major Relegions: Christianity and Islam are the major relegions while there are also traditional beliefs.

Energy Sources: Oromia has high potential for hydropower development. Untouched energy in geothermal, natural coal, and solar are found in the region. At present, the greatest percentage of the hydroelectric power of Ethiopia comes from Koka, Fincha, Melka-Wakena, Gibe and Sor power stations of the region.The total installed capacity of Integrated hydro electricity generating stations in the region amounts to 367,120 kW of which 360,200 (98.1%) and 6920 (1.9%) are hydro and thermal respectively. On the other hand, the total installed capacity of self contained system (SCS) in 1993/94 is 12,759 kw of which 5,510 (43.2%) and 7,249 (56.8%) are hydro and thermal respectively.  Gilgel Gibe is another hydro-electric power source from this region. Generally, most of the rivers in the state have immense hydroelectric power potential.

Transport and Communication: Road transport which is the main means of transportation, covers about 90% of the passengers in the the region. All the roads to main cities and towns of Oromia radiat from Addis Ababa/Finfinnee. The coverage asphalt road is 5,092 km, all weather road 42,012 and gravel road is 17,750 in the region.

The gada system is a system of classes (luba) that succeed each other every eight years in assuming military, economic, political and ritual responsibilities. Each gada class remains in power during a specific term (gada) which begins and ends with a formal power transfer ceremony.

CULTURAL & NATURAL RESOURCES THAT OROMIA CONTRIBUTED TO THE WORLD

Mammals
Birds, all are exclusive to Oromia 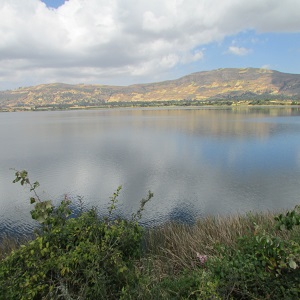 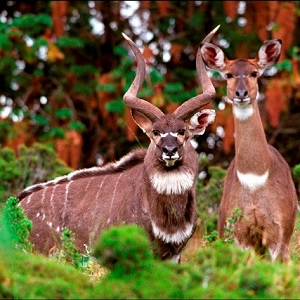 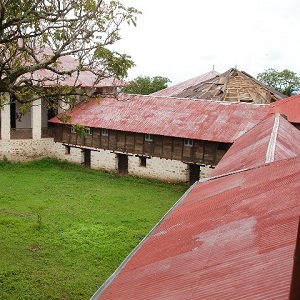 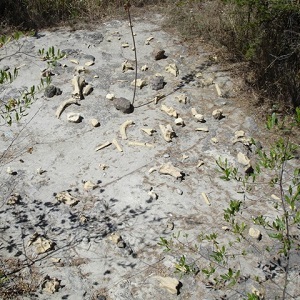 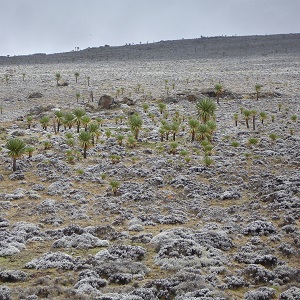 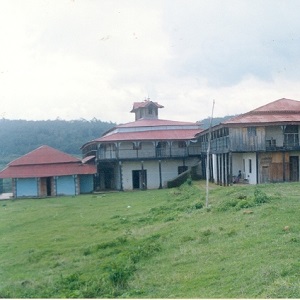 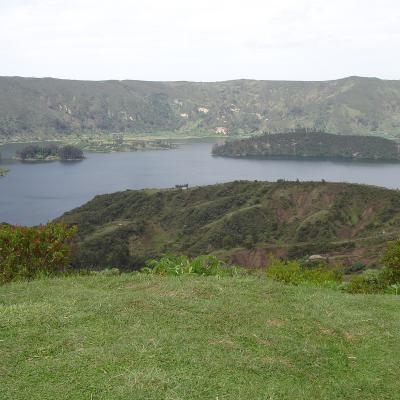 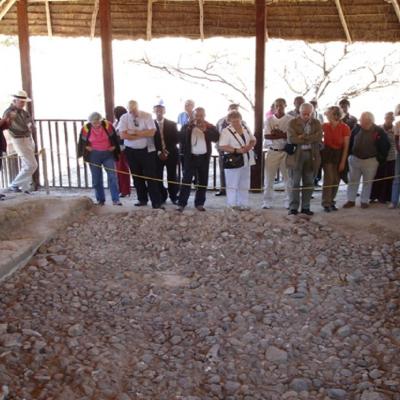 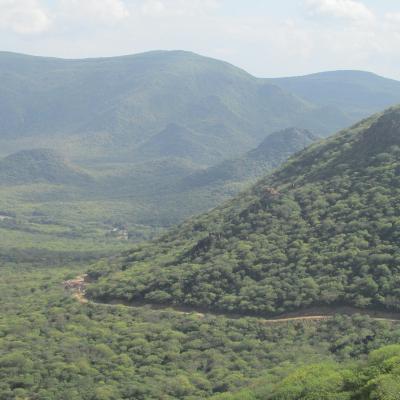 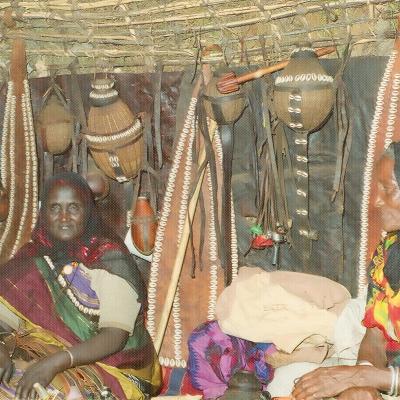 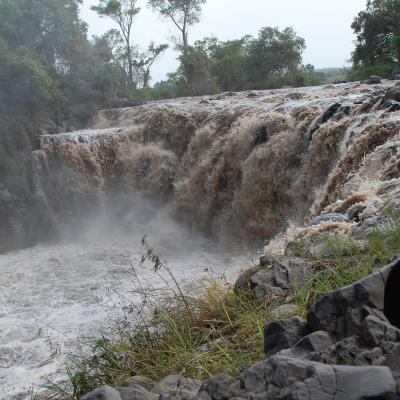