11
Cave Systems and other Natural Wonders


A Cave is often defined as a natural chamber or hollow beneath the surface of the earth or in the side of a hill, cliff, or mountain. Caves vary in size and shape. In some places, underground chambers and galleries may be linked to form cave systems that continue for hundreds of miles.

Many caves have large openings to the surface or may have multiple outlets. Other caves may be totally shut off from the surface or may exist partly or entirely under water. Unusual mineral formations and life forms occur in caves, making these underground environments of special interest to both geologists and biologists.
As to caving -also traditionally known as spelunking in the United States and Canada, -is the recreational pastime of exploration of wild (generally non-commercial) cave systems. In contrast, nowadays a science called speolology has been developed to study caves and the cave environment. Countries owning wonderful cave systems which are equipped with necessary facilities for visitation are drawing substantial amount of revenue from cave visitors. 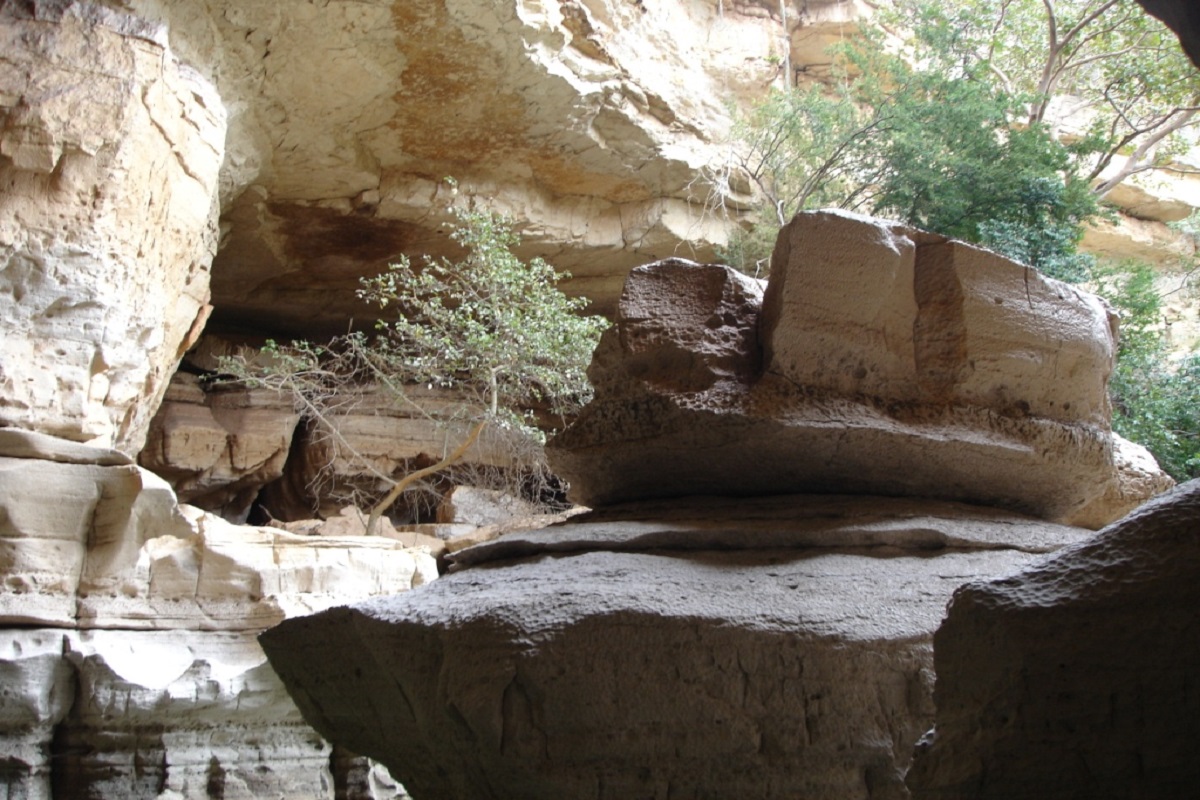