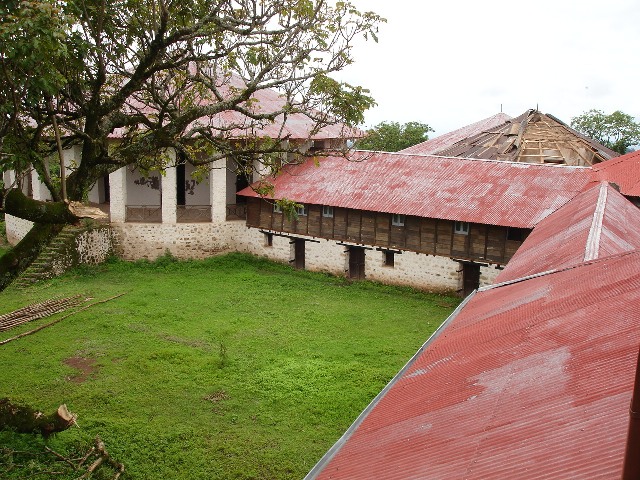 Kumsa Moreda Palace: The other famous kingdom is Leka Nekamte. Dejazmach Kumsa Moroda was the last King of this independent kingdom until 1892. After submitting to the central Ethiopian Empire in 1892 he managed to retain his status as the king of his kingdom. This historic palace was constructed in Nekemte during the reign of this king by using large proportion of local material and labor. The beauty of craftsmanship had seen on the building of the palace and its long life illustrates the knowledge and skill of local people developed at that time.

Apart from the historical palaces built by royal families, there are also distinctive architectural designs displaying unique styles that appeal to tourists who wish to experience historical relics. These are the rock hewn churches of Adadi Mariam and Gufti Gabreal in South West Shewa, and the Haralla rock hewn mosque in West Hararghe, which have unique architecture in addition to historic and religious values.